How To Use Consumer Psychology To Increase Conversions 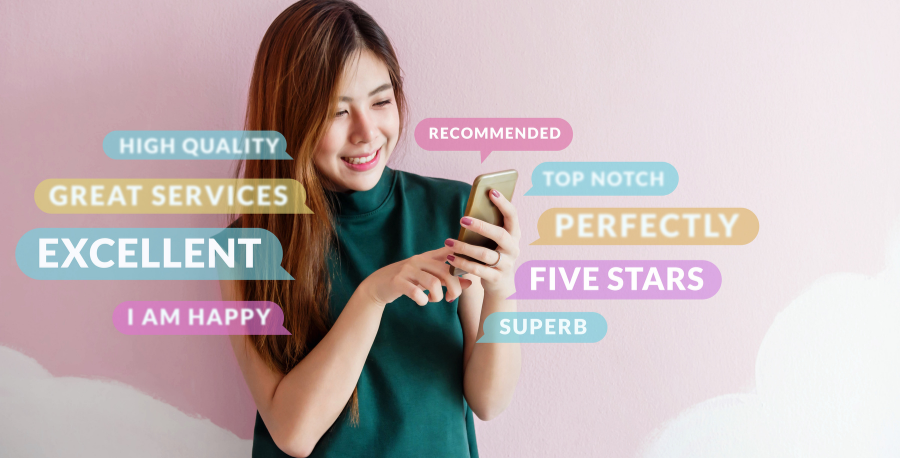 So, you’re bringing in visitors to your website or to your physical store and they’re buying from you. That’s a great start but your next move is simple. You need to maximise the returns you get from the traffic that comes in.

That’s where consumer psychology comes in, you can take some basic principles (no psychology degree required) and then put them to use to boost your conversions. Here’s how. 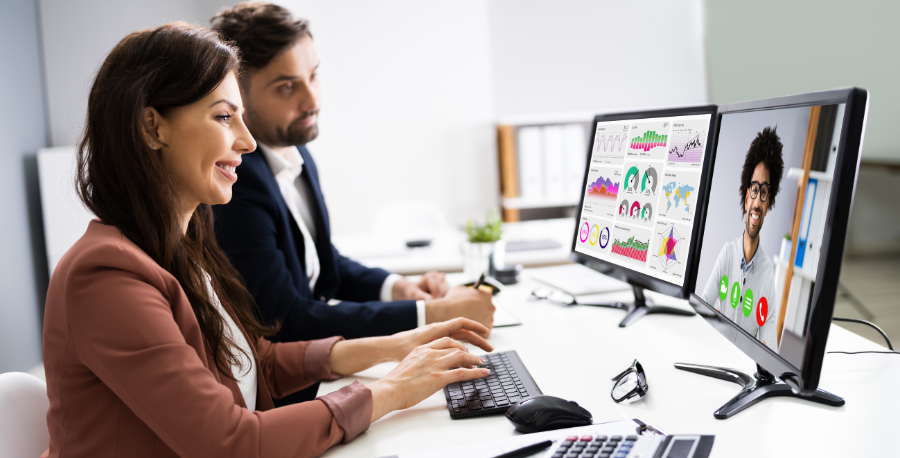 It’s a classic experiment. Dr. Solomon Asch brought in people who would be asked to look at a pair of cards.

The first card showed one line, the second card had three lines on it. The “test subject” was then asked to point out the line on the second card that they thought was the same as the one on the first.

Easy, right? Except, they didn’t do this alone. The room was full of other people, the “test subject” thought these people were just doing the experiment like they were, but the truth was, they’d been briefed to behave badly.

On the first run of the experiment, they all indicated the correct answer along with the “test subject” but on the second, they were asked to pick the wrong answer.

And what happened was very peculiar – the “test subject” under the pressure of social conformity would change their answer to the wrong one.

Now, we’re not suggesting that you sneakily bully your customers into purchases using a herd of fake customers, what we are saying is that social conformity is your friend.

Showing pictures of happy customers, written testimonials and good reviews, can help influence a sale. That’s because the social impact of this makes your customer feel safer in their decision making, humans like going with the crowd. 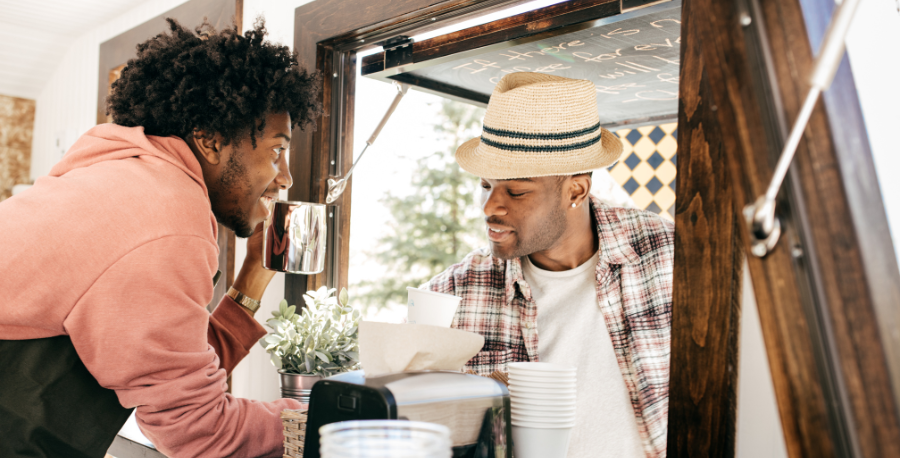 This one’s easier to understand. The Behavioural Insights group asked a bunch of bankers if they’d give up a day’s salary for charity. Mostly, they said no. Though quite a few said, “yes.”

Then they tried again, with a different group of bankers, but before they asked the question, the banker was given a bag of candy. Not every banker said, yes. But twice as many said “yes” as they had before.

This is known as “reciprocity” (giving something back, because you’ve been given something) and you can easily take advantage of it in business. In a store situation you could give out free candy, same as with the bankers, for a day.

Online you can offer a free coupon, book, etc. before asking for the sale.

We’re not saying that it will double your sales, but it should increase them all the same.

You already know that trust is important when selling anything. We don’t need to tell you that. But did you know that studies have shown it may take up to 13 encounters with a brand before someone feels able to trust that brand?

To create trust during that period of small encounters with a potential customer, you can create trust by doing two things: 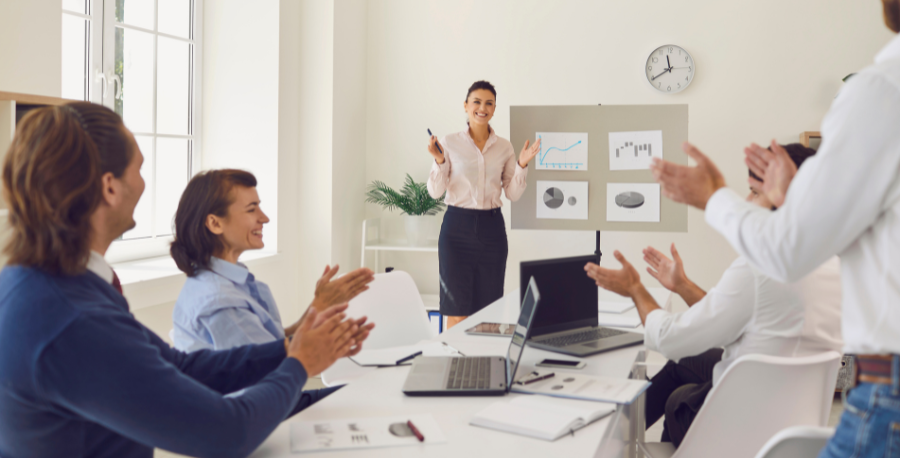 How Do You Know If Your Psychology Experiment Is Working?

It’s all well and good saying that these things will lead to extra conversions, but how do you know for sure?

Well, you get the hard data. You use a package like Maralytics and you see how you were doing before you rolled out the psychology and compare it to the results after the rollout.

Analytics lets you constantly innovate to bring more conversions to your business, it’s just a question of measuring the results of any given act of innovation.