2 Types of Authority All Businesses Need for Marketing Success

Authority, clout, credibility — the immediately earned trust of a customer through purely social indicators is one of the most sought-after statuses as a brand or a business. To understand how to earn authority and trust, we must understand the two types of authority that matter the most in the 20th century and utilize them for maximum success.

The word authority, the way I mean it, is defined as a person or organization having power or control in a particular, typically political or administrative, sphere.

So how do we, as businesses or personal brands earn our share of power in our sphere? How do we become thought leaders and demonstrate thought leadership and credibility?

By understanding the two types of authority that help reach your customers: algorithmic authority and social authority.

In relation to social networks and media, algorithmic authority is the ability to be seen by your audience, organically or paid. Algorithms are complicated. They are the most innovative and newest pieces of digital infrastructure that run society.

Algorithms are made to entice us, to buy our attention with a never-ending promise. If you keep scrolling, eventually you’ll see something different, and eventually, what you see will please you, capture your attention and entertain you.

Authority has been gamified. We must understand that authority in relation to algorithms is vitally important for a business to succeed. Your ability to show up in front of your ideal customer or clients’ eyes is the first step in your marketing funnel. Understanding how to speak to them and getting your messaging right will be next in the steps. But before you set out to make a marketing plan, it’s important to understand which algorithms are necessary to target and how to utilize them in order to gain algorithmic authority.

If you spend any time on Facebook, LinkedIn, Instagram, or a number of other social networks run by these complicated algorithms, you probably have a certain friend or set of friends that you always see. Oftentimes you’ll likely see this person first on your feed very frequently when they’ve posted. There are likely people you rarely hear from or find that you’re distant from without necessarily wanting to be. Unfortunately, because it’s a social network, the algorithms are now dictating our social networks and who we see.

The algorithms’ intent is to show you the most entertaining or relevant information. Let’s look at google, it’s intent is to deliver the most valuable, relevant, and clear answer, as fast as it possibly can. So its intentions here are not to draw you away from the things you want to be connected to, it’s merely predicting, hypothesizing what you may enjoy, and placing it at the top of the SERP (Search Engine Results Page).

On the other hand, you have Facebook, whose intent is as follows:

“Facebook’s mission is to give people the power to build community and bring the world closer together. People use Facebook to stay connected with friends and family, to discover what’s going on in the world, and to share and express what matters to them.”

Facebook uses its algorithm to show you what other people you call friends are up to. 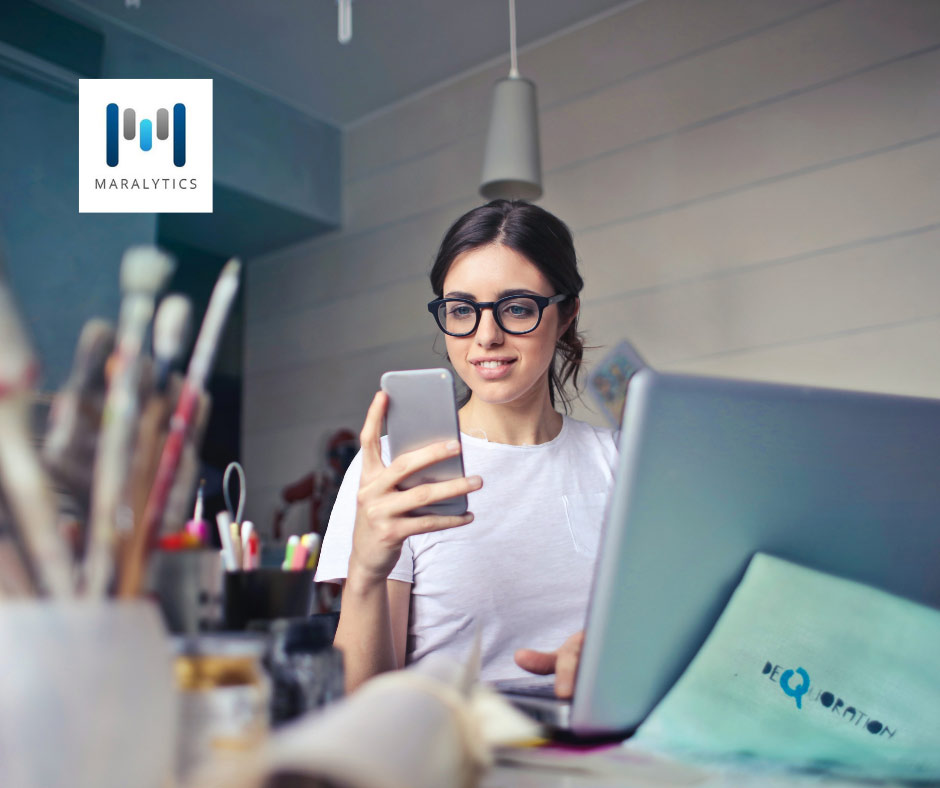 And then there’s the monetary side of the algorithm. How does Facebook or Google make money? Advertising.

So in order to show you advertisements they have to have an extremely valuable free service offering. Have you ever thought about this? The main function of Google is free. Billions of cross-referenced pages in milliseconds.

Facebook runs a digital infrastructure of billions of profiles and hundreds of millions of businesses. All for free for its users. Well seemingly for free, data and the real estate that captures the users’ attention are now for rent.

So you can spend a ton of money on advertising, and you should, but you should also know how to grow an organic following and create/drive traffic organically without spending a dime. And this is what algorithmic authority is.

The potential to go viral and be seen by millions of people. This is predicated on a number of things but you can boil it down to a couple of key characteristics:

But these videos generally don’t go viral after the first one, it’s a process of building your audience and learning how to use algorithmic authority to show up in front of your ideal clients and customers with relevant information.

Each algorithm has a different set of variables by which you earn algorithmic authority. Like Google, and the factors involved in SEO and ranking #1. Even though Google and YouTube are owned by the same company, the algorithms that govern them are slightly different.

Same with Instagram and Facebook, even though they’re owned by the same company, the algorithms that govern how much you get seen and whether by your followers or by people who don’t follow you are different between each platform.

Utilize algorithmic authority to reach your ideal customers, understand best practices, and go all-in on playing the games of the algorithm. 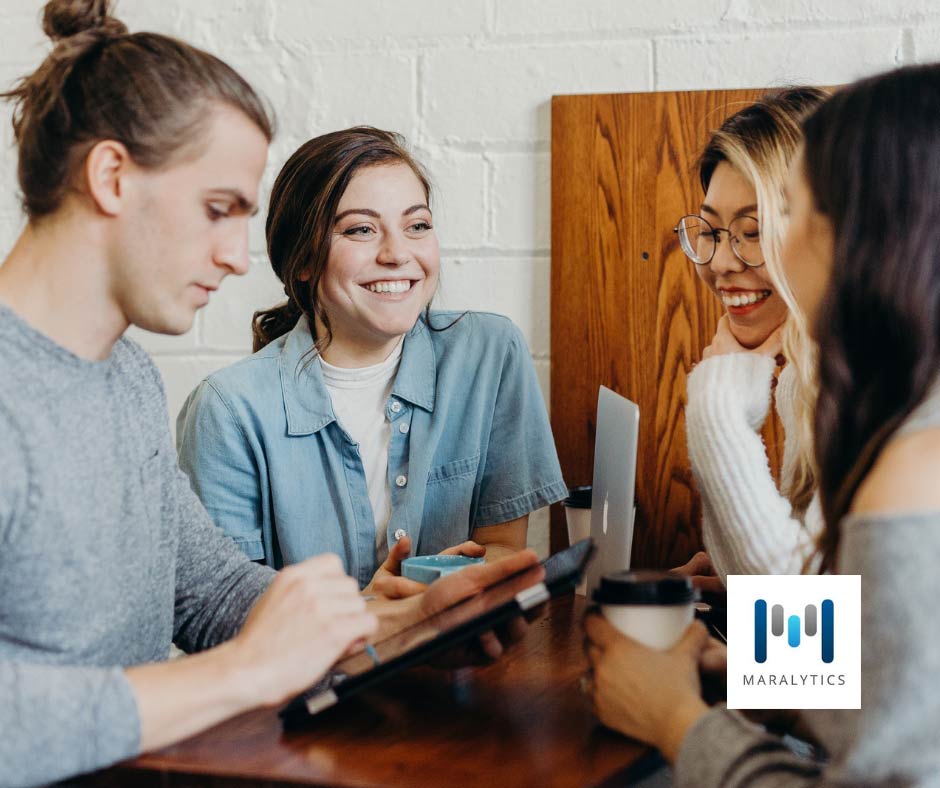 Social Authority is the instantaneous trust the consumer gives to people that they find ultra-credible. If you want to know the best roofer in town you might look it up on Google, this is where algorithmic authority comes in, you might call your neighbors who just got a new roof put on and ask how their experience was. Or you might call your friend who’s a general contractor and ask him who the best and most affordable roofer is in town.

Depending on what answers you get you’d have a large amount of confidence in your choices, or you’d have a little. This is based on social authority or the amount of credibility that you earn based on your branding and brand authority, your website, your reviews, where you’ve been featured in magazines or what awards you’ve won, what your friend and family might say about their experiences and any other cues that might convince a customer to trust that you’re going to fulfill your brand promise.

Social authority is built from your very first customer and pours out into every piece of every customer journey or experience. I remember being at an event in Las Vegas watching speakers at a conference… I’m not sure who said it, but the crew was an all-star line-up. Billionaire Naveen Jain and others were there, and someone said, “You’re either building your legacy or destroying it,” and I wholeheartedly agree with this sentiment. You’re either building your legacy and social authority or destroying it and you need to ensure you’re building it up every step of the way. 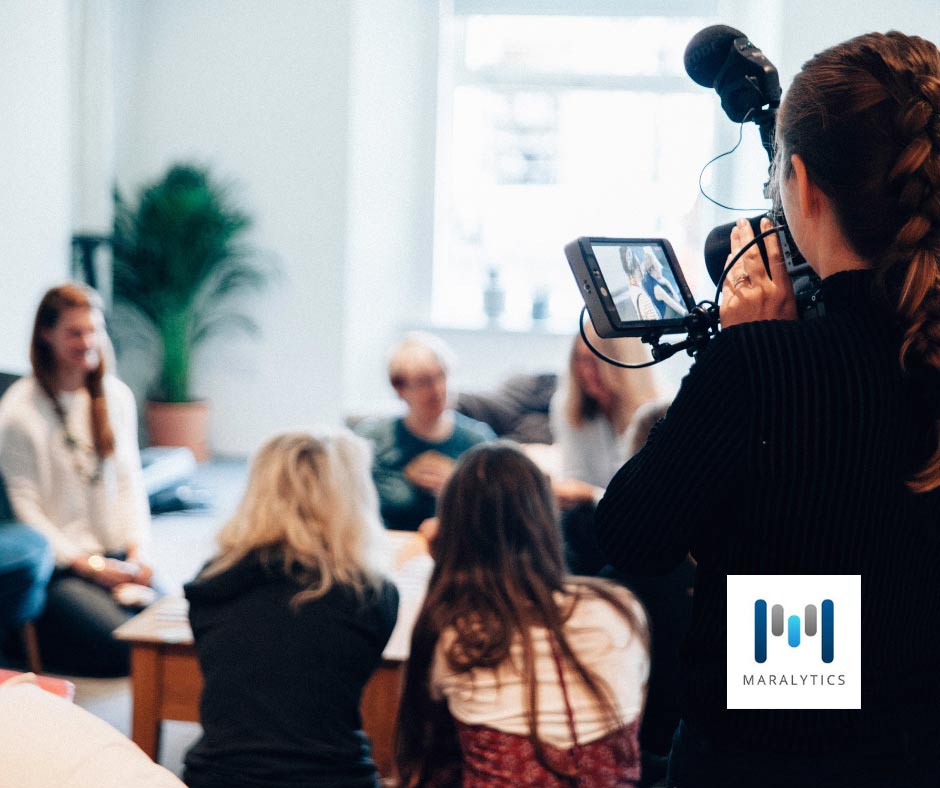 It’s imperative that every piece of the customer journey creates a positive customer experience so when you go to ask for a review of their experience, not only was it over and above anything they ever expected, but they want to tell their friends anytime they are asked about the experience they had with you.

Social authority is built through powerful branding, a brand promise that is more than fulfilled with style and grace, raving fans, great reviews, and building your credibility in the social purview. It can look like being featured in Entrepreneur, it can look like 10’ or 100’s of 5-star reviews, it can look like a professional online digital presence, but it’s best utilized when it’s built from day one with all of the above and more.

So to answer my questions I asserted at the beginning. Which one comes first, trust or authority? Well, they’re both built simultaneously, a series of small gives and takes between the demonstrations of authority and the earning of trust of your customers, the servicing of their needs and the earning of more of their trust and building of authority through their voices and endorsement of you and your product or brand.

Social authority and algorithmic authority are necessities to not only succeed in business but dominate your market and create a powerful presence on the most important piece of real estate that exists these days… our screens. Utilize them to ensure your brand sees success and grows in an age of entrepreneurial Darwinism.

This blog is inspired by our friends from Entrepreneur. 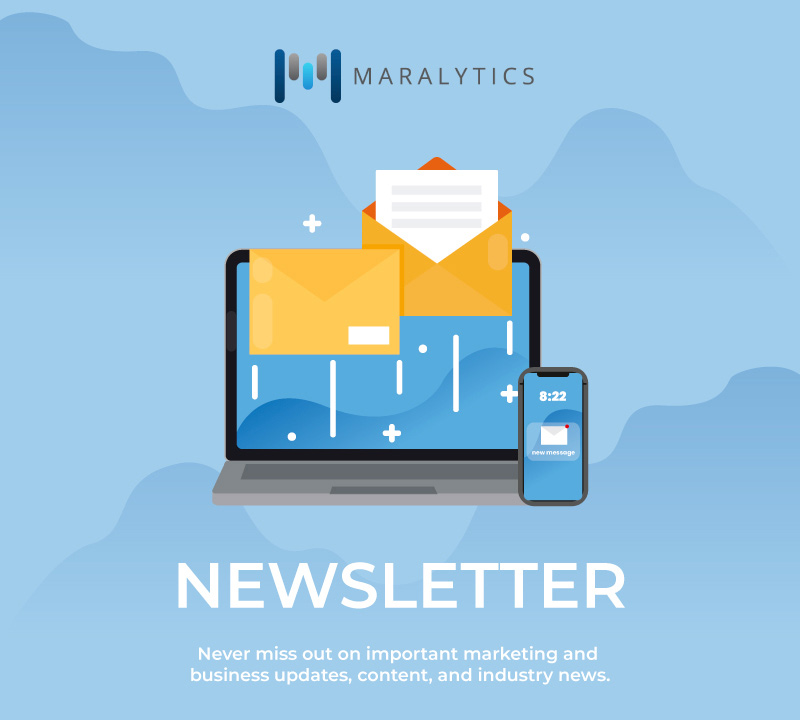 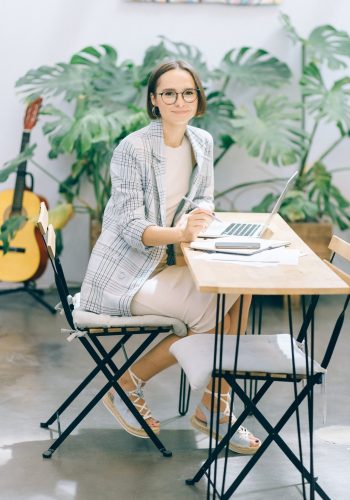